This entry was posted on December 27, 2017 by Cole Quinnell. 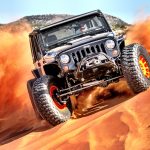 Lance Clifford, founder of pirate4x4.com, has built a lot of 4x4s over the years. From Toyota pickups to race rigs, along with his fair share of Jeeps. When he decided to build his current Jeep JK, the one thing he had learned from all of those other 4x4s was to make the drivetrain bulletproof.

“I wanted it to not break down. Ever,” Lance said, “I wanted to be able to do any trail in comfort and know that I can get my wife and kids back to the camper at the end of the day.”

That would be a tall order, since this Jeep would be riding on 42-inch BFGoodrich Krawler T/A KK. These tall, extremely sticky tires put a ton of stress on axle and differential components in a heavy Jeep like a 4-door Wrangler Unlimited. And Lance isn’t known for taking easy trails or bypasses. Between tall tires, the 4:1 low-range in the Atlas II transfer case and a legendary right foot, Lance knew he needed the strongest axles in the business.

When he built this rig in 2013, the best front axle in the business was the Dynatrac ProRock 60®. If he were building it today, the axle of choice would be our innovative ProRock XD60® with 1550LT® wheel ends for more strength, lighter weight, better steering angles and less tire scrub (click here learn more about these advantages in this video). 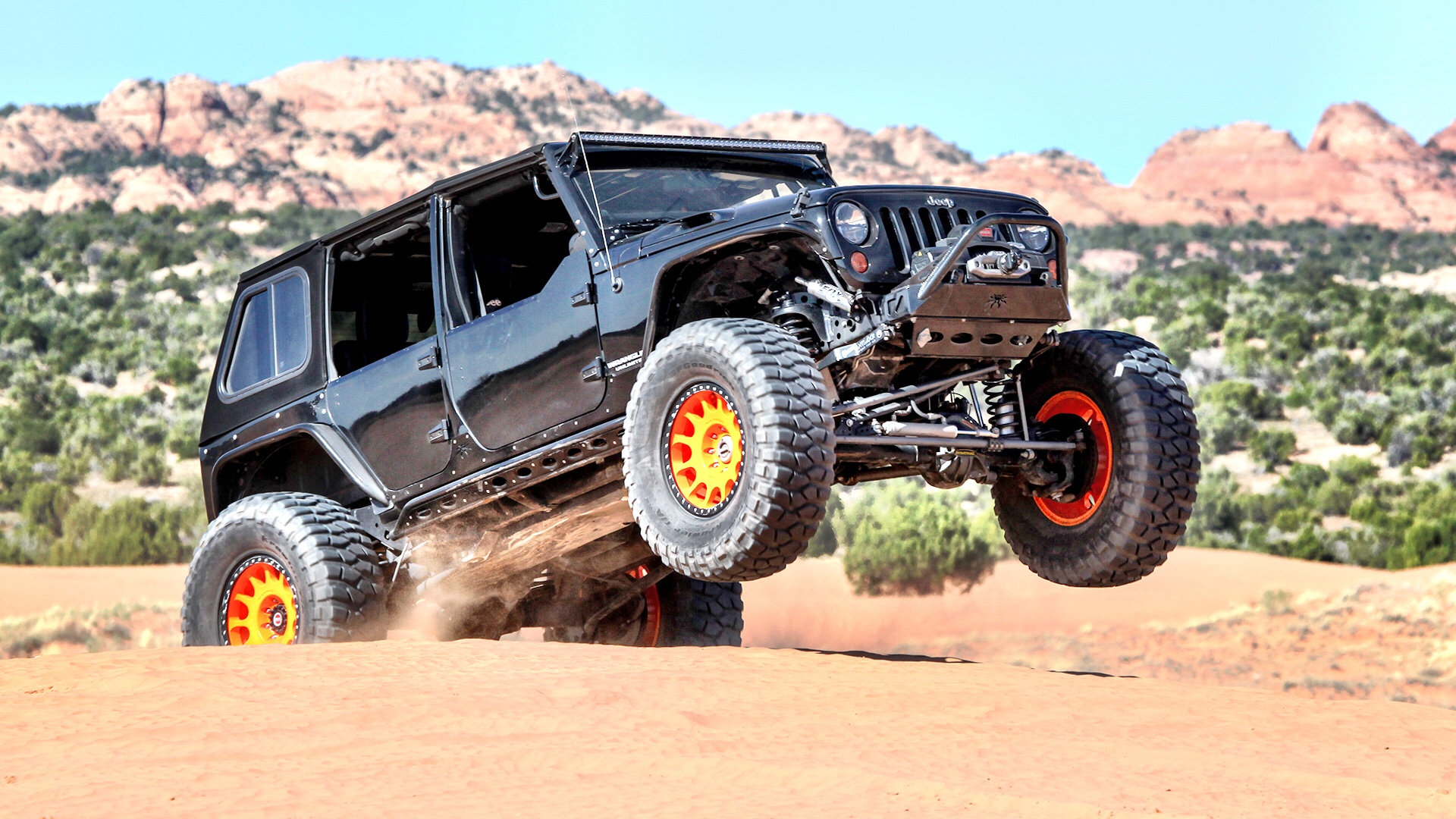 When Lance Clifford, founder of pirate4x4.com, decided to build his current Jeep JK, he chose Dynatrac ProRock® axles to make the drivetrain bulletproof.

For the rear, Lance chose the Dynatrac ProRock 80™. He said that a lot of people thought that a ProRock 80 was overkill, but a modern 4-door Jeep big build like this is a heavy vehicle. From the massive 11.25-inch ring gear to the larger differential, 40-spline axleshafts and nodular iron ProRock® casting, there’s simply no stronger axle available for a Jeep.

“It’s been four years now that I’ve been running this Jeep,” Lance said, and “nothing in my front and rear has been replaced other than fluids.”